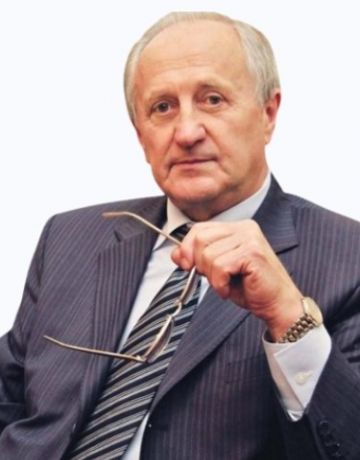 Surgeon of the highest qualification category, coloproctologist surgeon.
Doctor of Medical Sciences, Professor, Academician, Corresponding Member of the National Academy of Medical Sciences of Ukraine.
Professor of the Department of Surgery №1 of the Bogomolets National Medical University.
One of the leading scientists of Ukraine in the field of surgery and proctology. 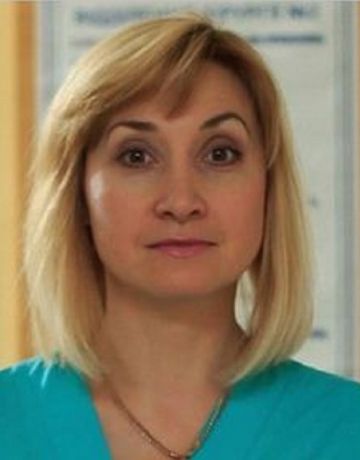 Association of Pediatric Surgeons of Ukraine

Work experience: head of the department of surgery for congenital malformations in newborns kmdkl | since 2008

Participation in the 6th Congress of the World Association of Pediatric Surgeons of Qatar, Doha (wofaps) - 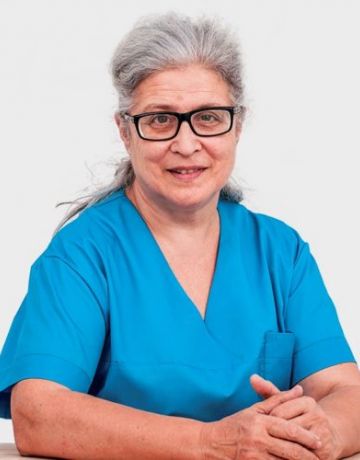 Obstetrician-gynecologist, gynecologist-endocrinologist. Doctor of Medical Sciences, Professor, Honored Worker of Science and Technology of Ukraine. 41 years of experience
Doctor Natalia Stepanovna Lutsenko is a specialist, scientist, one of the best gynecologists in Ukraine. Natalia Stepanovna is the author of 284 scientific papers on endocrinological pathologies in obstetrics and gynecology, treatment of uterine diseases, cervical pathology, benign tumors of the female genital organs. In his medical practice, Dr. Lutsenko pays special attention to the normalization of hormonal levels of women with end-stage chronic renal failure who are on hemodialysis or after a kidney transplant. 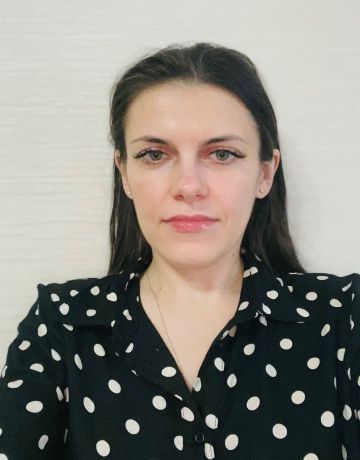 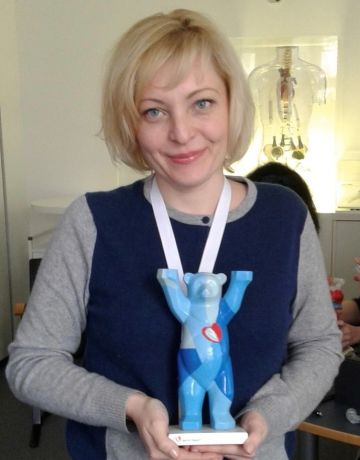 Specialization in Cardiology and Ultrasound Diagnostics

Cardiology;
Monitoring and treatment of patients before and after cardiac surgery, including heart transplantation;
Echocardiography;
Electrocardiography. 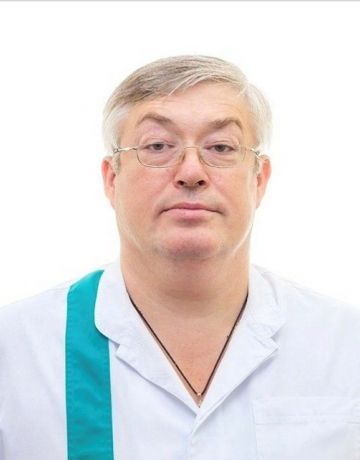 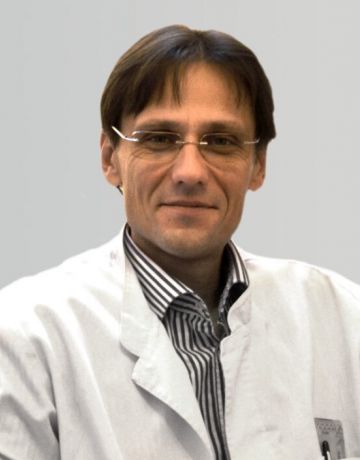 Head of the Arrhythmia Treatment Center, arrhythmologist, cardiac surgeon of the highest category, Candidate of Medical Sciences
Methods of treatment

The main area of ​​work is clinical arrhythmology. 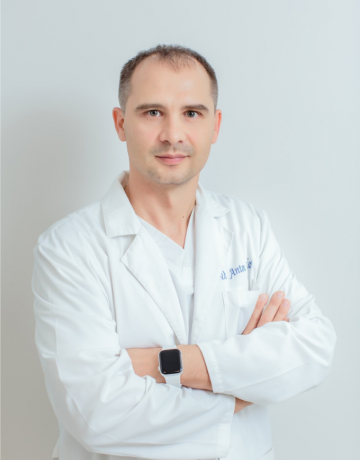 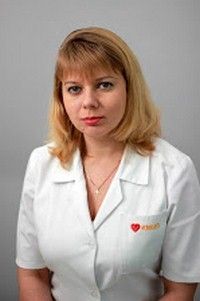 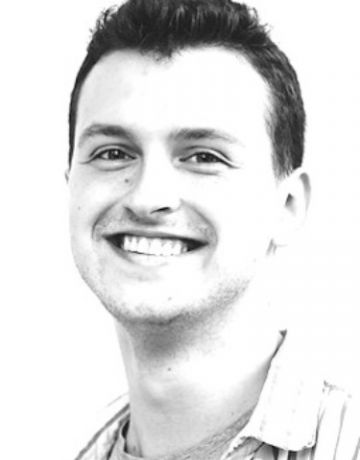 Techniques that the doctor has: 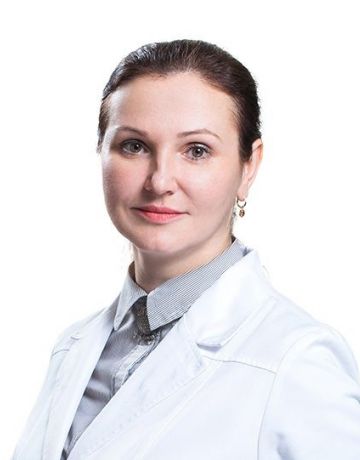 Head of the Dobrobut Advisory Center

Physician-neuropathologist of the highest category

Candidate of Medical Sciences, doctor of the highest category 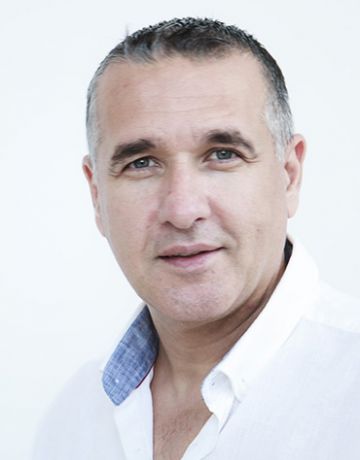 Specialist in general and laparoscopic surgery.

The surgeon performs the following types of surgery:

Laparoscopic operations for inguinal hernias, femoral hernias, umbilical hernias, postoperative ventral hernias, esophageal openings of the diaphragm and other types of abdominal wall hernias. Operations for the treatment of gallstone disease, removal of the gallbladder.

All types of surgical interventions are performed both laparotomically and laparoscopically. 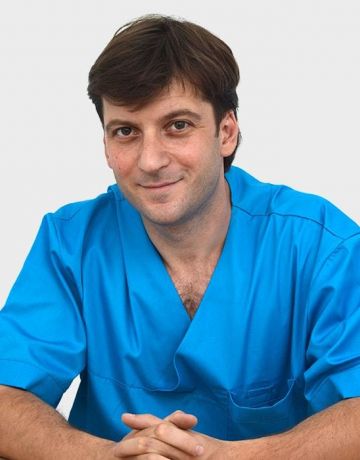 Doctor of Medical Sciences, Professor, Doctor of the highest category, Surgeon, bariatric surgeon. The medical director of the St. Nicholas Clinic is Dr. Konstantin Mylytsia, a surgery guru with 16 years of experience. Konstantin Nikolaevich studied in leading clinics in the USA, Europe, Asia. Doctor Kostiantyn Mylytsia was the first in Ukraine to perform laparoscopic surgery for biopancreatic shunting. Konstantin Militsa has several thousand successful low-trauma operations performed by laparoscopic method, of which more than 400 are bariatric operations for surgical treatment of obesity. 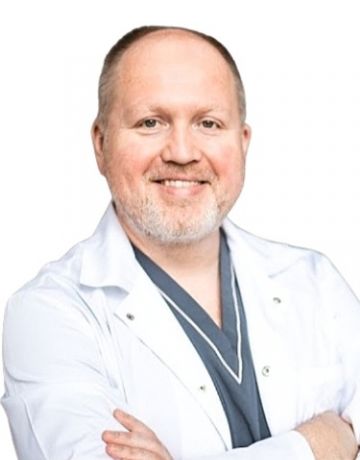 Diagnoses with which patients are treated: